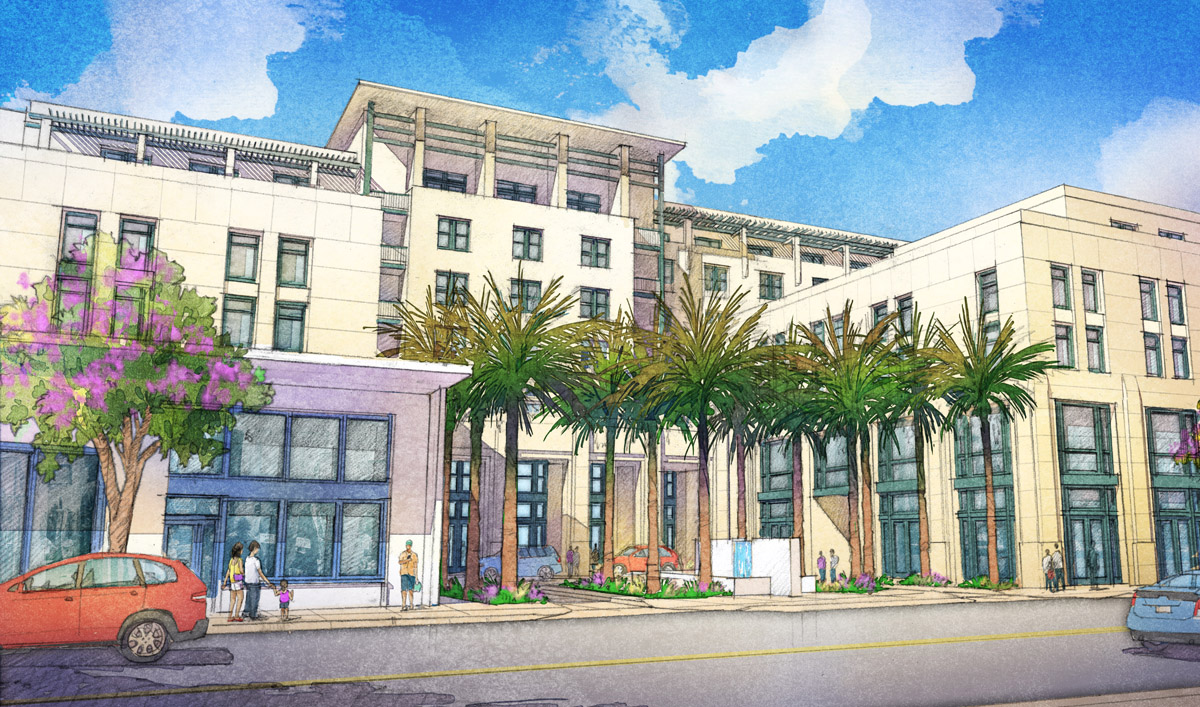 Pasadena is a part of Los Angeles County, which employs $212.5 billion worth of payroll. Companies that work in the county include the California Institute of Technology, Bank of America, Hathaway-Sycamores, Bella Hill Investments, LLC, and more. Pasadena is located in the Northern section of the San Gabriel Valley 10 miles Northeast of Los Angeles. With 14 museums, 11 performing arts groups, and 150 acres of botanical gardens known for their use in Hollywood films, the city is considered an epicenter of culture in San Gabriel Valley. Events such as the annual Tournament of Roses Parade, an ode to the original Mediterranean games boasting a long history of competition, attract many to the famous city.

The key to Kengo’s Curio Hotel project is being built on Colorado Blvd. Both the financial and educational districts are nearby and Pasadena’s Old Town is only a short drive away and boasts great dining, shopping, and entertainment options. To the two locations’ southwest is the new Pasadena Convention Center, which holds a wide variety of events year-round that attracts many attendees, and with access to interstate 210 less than a mile away and a number of other freeways close by, Pasadena is central to many of the attractions of the Southern California are, while still being a beautiful city to explore offering something new around every corner.